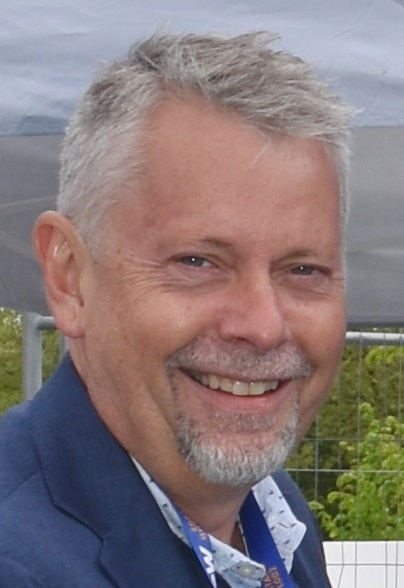 A big leap for India

November 2019, or to be more specific, Wednesday 13 November, is an important milestone for the Indian demolition industry.

Parallel to the conference, a gala dinner will mark the founding of the Indian demolition association. We at PDi Magazine are very proud to help and support the organisation of the Demtech event in India this year, and we hope this will lead to fruitful cooperation with the IDA for many years to come, with the plan being to organise Demtech every second year. I have personally been very impressed with Mohan Ramanathan’s energy, endurance and great dedication towards the Indian demolition industry. He is a true entrepreneur and the right person to have been elected the first president of IDA – Indian Demolition Association. In PDi issue 6, we will publish a full report about the event in Mumbai and the inauguration of the association.

As to the current issue, PDi 5, it carries our annual feature on concrete floor grinding and polishing equipment. There is always a lot going on in this sector, with the feature this year being packed with a great deal of news. Three other interesting features well worth reading are waste handling equipment, floor and road saws and our special feature on hydrodemolition equipment. The ‘big’ news in terms of hydrodemolition is that the Swedish-American company, Gulfstream Nordic Holdings, has acquired the majority of the shares in Conjet, the Swedish manufacturer of hydrodemolition equipment. With new majority owners Conjet will receive the financial muscle to further develop and market its products worldwide. The US market is of particular interest to the partially US owned major shareholder. As well as these stories, there are new product releases, job stories and reports from the international demolition and concrete cutting markets in this issue.

Now, as the closer we get towards the end of the year, the expectations on 2020 increase. The first quarter of 2020 starts out quite intensively in terms of trade shows. First up is World of Concrete in Las Vegas in the beginning of February. The next big event is the NDA Convention and Expo in Austin, which is taking place 22-25 February. Just a couple of weeks later the US answer to bauma, Conexpo-Con/Agg opens its gates. Another few weeks later in Verona, Italy, the 2020 edition of Samoter will be organised, which is now the largest European building and construction show after bauma and Intermat.  In the end of March the IACDS will hold its annual convention 2020 in Willingen, Germany. The convention takes place 25-26 March and is organised in direct conjunction with the German concrete sawing and drilling show Bebosa that takes place on the 26-28 March, also in Willingen. Just a few days later, the US concrete sawing and drilling association, CSDA, will hold its annual convention in Carlsbad, California.

These all mean that if attending conventions and trade shows is a major part of your business, February and March 2020 are going to be very busy indeed next year.