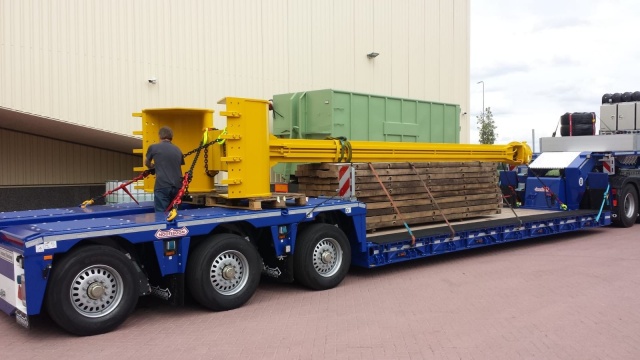 ACDE Europe in the attachment business since 1994

ACDE Europe has been active in the European demolition attachment world since 1994.

Today the company specialises in the development and manufacture of hydraulic breakers, grapples and demolition and recycling attachments for all kinds of demolition and recycling applications. The manufacturer produces attachments from 75 to 8,000 kg with integrated and/or internal hose connected quick hitch adaptors for all manufacturers, with customised grapples being a specialty. In mid-2020, the company Beilite Europe was formed to distribute its range of 75 to 8,000 kg hydraulic breakers from a logistics centre in the Netherlands throughout Europe. A parts and service centre was also set up in Germany to support the company’s European dealer network.