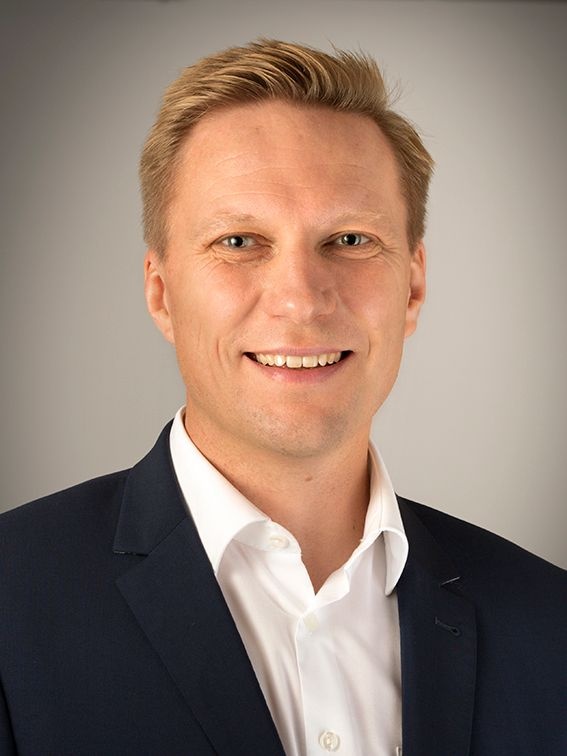 ALLU Group has announced the creation of a new company that has been formed to purpose develop future attachment technology, solutions and equipment.

On 1 April 2020, a new ALLU Group company became operational to develop new equipment, products and solutions through the use of the latest innovative technology. ‘Allu Innovation and Research Center Oy’ will operate as a separate corporate entity alongside the other ALLU Group companies, but independent to the existing Allu manufacturing, production and general operational structure.

The new company will be headed by Markku Jonninen, ALLU Group Oy founder and chairman of the board, who has many years of success in developing and introducing attachment solutions.