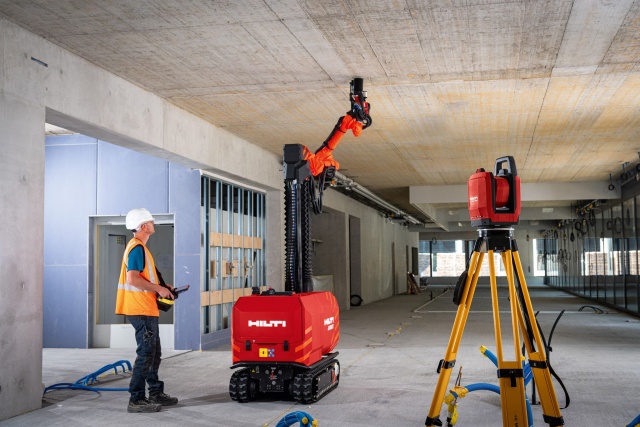 Several new Hilti products received iF and Red Dot awards based on their design quality and degree of innovation.

The ‘Jaibot’ construction site robot was named among the ‘Best of the Best’ and was chosen as ‘BIM Champion’ in Germany with the ‘EXO-O1’ exoskeleton also receiving an innovation gold medal in Sweden. The product design awards are not the only sign of Hilti's innovative strength however. The company once again ranks among the top 100 patent applicants in the current list of the European Patent Office. In 2020, Hilti filed 287 patent applications, once again ranking among the top technology companies. Last year, the Hilti Group launched 74 new products and services and continued to invest in strategic initiatives despite the Covid-19 pandemic and the resulting decline in sales.