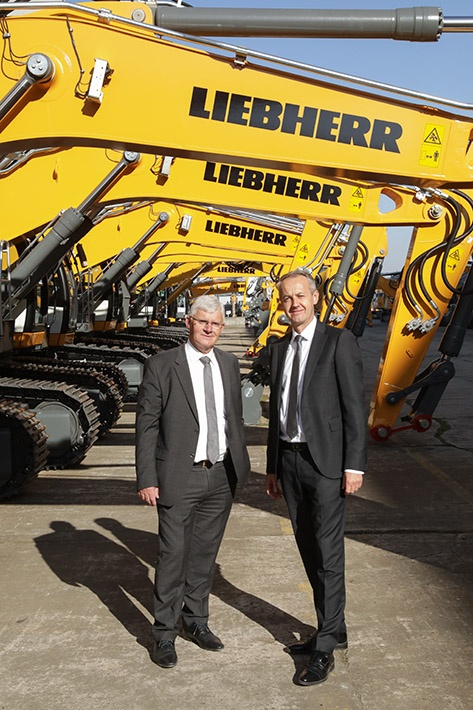 The Liebherr Group has announced that Martin Schickel is to retire after more than 44 years with the company. He is handing over the reins to Christophe Sanchez as commercial director as of 1 November 2021.

Sanchez joined Liebherr-France SAS in 2002 as export manager for Italy, Spain and North America. In 2007, he became sales manager for industrial and electric excavators and from 2012 to 2020 was general director of Liebherr EMtec Italia SpA. On 1 June 2020, he took over the management of Liebherr-Location France SAS from Martin Schickel and now takes over the latter’s commercial director role following Schickel’s retirement.