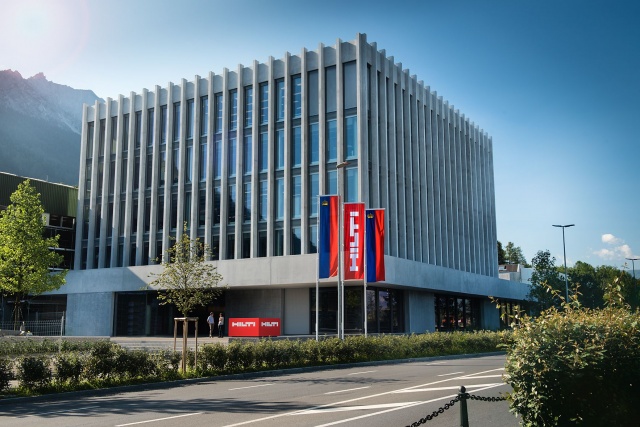 The effects of the coronavirus pandemic remain visible to the Hilti Group. Despite signs of a recovery, Hilti’s 2020 sales of €4.9B were 9.6% below the level of the previous year. In local currencies the decline amounted to 4.3%.

“The signs of recovery further solidified over the last four months of 2020 and our sales figures have stabilised. Total sales are below the previous year's level, to the extent expected, which means that the downturn has been less severe than initially feared,” commented CEO Christoph Loos on the past financial year. The appreciation of the Swiss franc against virtually all currencies continued, especially against currencies in the emerging markets and against the US dollar. Overall, the negative currency effect on sales amounted to more than 5%.

Developments in the regions varied greatly, strongly influenced by the duration and extent of local lockdowns. In local currencies this resulted in only a slight overall decline in sales of 2.7% in Europe. There was a clear north-south divide, with growth in Scandinavia and Central Europe and upper single digit declines in Southern Europe. North America was also pleasingly robust, with a local decrease of only 4.3%. Significant reductions were recorded in the Eastern Europe / Middle East / Africa region (-8.2%), Latin America (-8.1%) and Asia/Pacific (-7.0%), with major differences from country to country. For example, while encouraging growth was achieved in China and Russia, there was a larger slump in Southeast Asia and the Gulf States in particular.

The Hilti Group expects a moderate economic recovery for the current year which will vary from region to region, and depend heavily on the course of the coronavirus pandemic in the coming months.