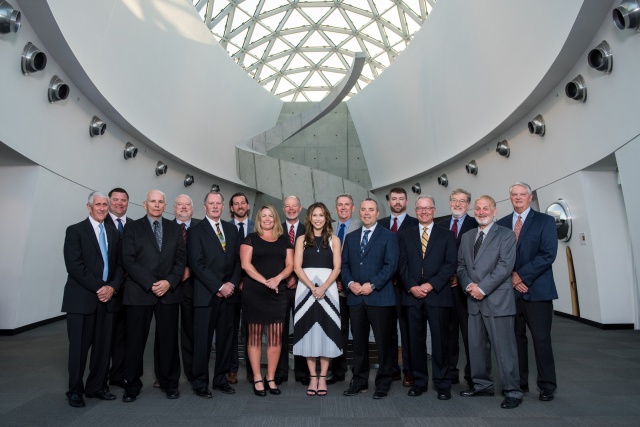 CSDA elects 2019 officers and board of directors

The Concrete Sawing & Drilling Association (CSDA) has announced new officers and board members, who were elected at the 47th annual CSDA convention & tech fair, held 11 to 15 March 2019 in St. Petersburg, Florida.