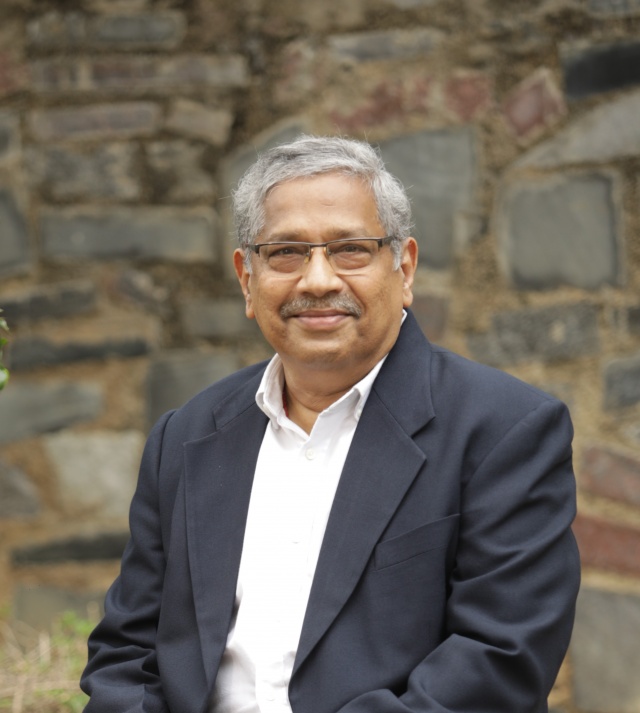 After the success in November 2019, Indian Demolition Association has decided to hold its second annual convention and tradeshow, Demtech from the 28 to 29 September, 2023.

The next annual convention was planned for 2020 but was put back due to the Covid pandemic. The IDA board of directors have met regularly during 2020, 2021 and 2022 with digital webinars also being organised. At a board meeting in June, the IDA board of directors decided to organise the next IDA annual convention and the tradeshow Demtech on 28 and 29 September 2023 in Bengaluru, Karnataka in southern India. The venue for the convention and tradeshow is White Petals, Palace Grounds, right in the centre of Bengaluru.

PDi’s Jan Hermansson recently spoke to Mohan Ramanathan, managing director of ACT, Advanced Construction Technologies in Chennai, and founder and current president of the Indian Demolition Association (IDA). “The Indian demolition business was not really an industry in 2019. It was fragmented with mostly foreign manufacturers and Indian contractors. There are no Indian manufacturers of demolition equipment at all, besides a few manufacturers of diamond tools. Practically, most of the important equipment is imported. This makes the capex high. Also, most contractors have learnt the techniques on the jobsite. Very few contractors have undergone formal training.  Demtech 2019 brought some visibility and respect to the business and the convention and tradeshow in itself was the starting point of the Indian demolition industry. But unfortunately, Covid-19 set us back and we lost the advantage of the event and the traction it could have given,” states Ramanathan.

Sales of construction machinery and equipment is picking up

In terms of sales of construction equipment, and sales in general, the market was very much down in 2019 and early 2020. But strangely in Q3 and Q4 2020, and the whole 2021, sales of machinery started to pick up again with the sales of spare parts also being good. “The Indian government also announced huge spending on infrastructure, and this gave a boost to machine sales. In 2021 this has improved sales and we are very optimistic about sales in 2022. The main drivers are new highways, high speed railways, ports and airports. There is also an increase of new production facilities all over as many investors are looking at moving out of China to India,” says Ramanathan.

Mohan Ramanathan is actually very optimistic about the future for the Indian demolition industry. “It actually looks very bright and with IDA we have something very good going. There are tons of infrastructural projects in the loop thanks to the governmental spending on infrastructure in the country. There are also a number of modernisation projects on production plants that also will generate a lot of jobs.” In terms of contractors working in demolition and advanced concrete cutting, the numbers have not changed that much during the last two years. According to Ramanathan, there are around 10 really big demolition contractors and maybe 200 medium to large contractors as well as 500 or so smaller companies spread across the country.

India is expecting a 7.5% economic growth rate this year, said Prime Minister Narendra Modi on June 22 as he underlined the role of BRICS countries amid the global focus on post Covid recovery. While addressing BRICS Business Forum Modi said, “To deal with the economic problems arising out of the pandemic, we adopted the mantra of ‘Reform, Perform and Transform’ in India and the result of this approach is evident from the performance of the Indian economy. This year we are expecting 7.5% growth which makes us the fastest growing major economy.”

India is, despite being struck hard by the pandemic, on a very strong path. Mohan Ramanathan thinks that next IDA convention and Demtech tradeshow is being organised at the perfect time. “I am really looking forward to that IDA is organising its convention and Demtech trade show again after such good records in 2019. I am convinced that we will see even a bigger attendance than last time. The word about the successful meet in November 2019 has been spread well which will attract an even bigger audience.”

Mohan Ramanathan also hopes that even more international manufacturers will exhibit at the Demtech tradeshow. He welcomes manufacturers to become sponsors of the event and the sponsorship programme has already started up. There will also be an even greater opportunity for exhibitors and sponsors to make presentations at the convention.For the first time ever,live working of the machines can be performed in the demo area,planned next to the exhibition hall.

As in 2019 PDi and PDa Magazines will be the official partner of the convention and the tradeshow.