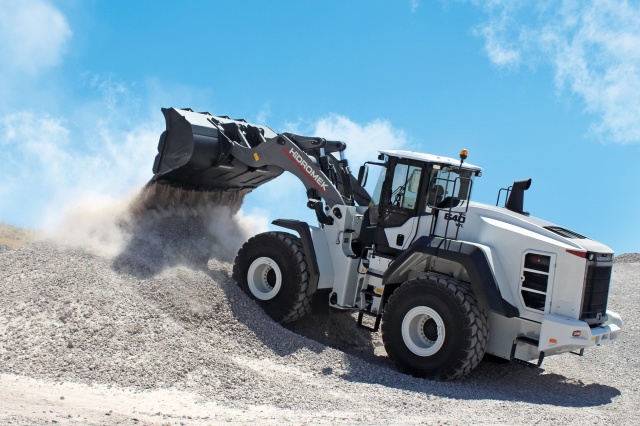 The Turkish company was founded on 1 May 1978 in Ankara by mechanical engineer Hasan Basri Bozkurt, beginning production of attachments for agricultural tractors.

It now produces backhoe loaders, hydraulic excavators, wheel loaders, motor graders and soil compactors at its six production facilities, four in Ankara, one in Izmir and one in Thailand.  The company has also expanded its international network through offices in Spain, Russia and Japan and has authorised dealers in more than 80 countries.

Company general manager Ahmet Bozkurt, said of the 42nd anniversary: “We are a strong family with our team of approximately 2,000 people, our dealers, machine owners and operators. With the belief that determination is the key to success, we continue to manufacture construction machinery without changing our business focus for 42 years with the excitement of the first day. We pursue our activities in line with our corporate values that have been our compass. On this occasion, we commemorate Hasan Basri Bozkurt, the founder of our company, with respect and gratitude and continue to work on the path he had opened and guided.”