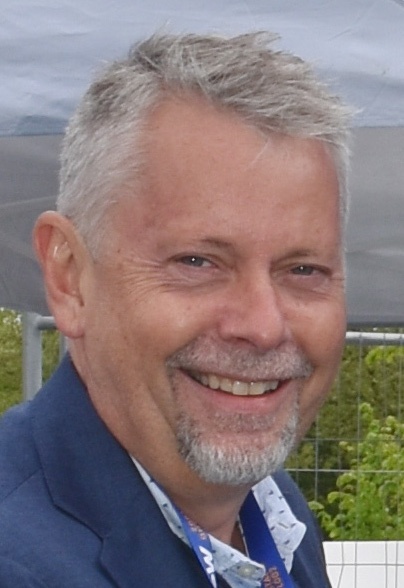 Let’s come to our senses

Politicians of all colours and opinions come up with some strange ideas, but when I heard President Trump’s latest ‘brain wave’, my initial reaction was, “What the heck did he think about? Buying Greenland from the Danes?” That was really unconventional, but then again that is Donald Trump.

The opinions of the native population, the Inuit, don’t seem to have entered into the equation, though I am sure they would like a say in this matter too. The rather amusing thing is that Donald Trump on the one hand wants to close the border to Mexico, and with the other hand he wants to buy Greenland that is populated by some 60,000 people.

Is this all some kind of clever strategy to create a feeling of instability? There is so much instability in the world anyway with the UK unable to resolve its Brexit question, which is keeping the rest of Europe ‘on hold’ so to speak. May be in the end the UK will not be able to leave the EU due to the complex political situation and there will have to be another referendum. Then there is the President of Brazil, Jair Bolsonaro, letting the Amazon burn and blaming it on environmental groups. To me it seems very strange and highly unlikely that any environmental organisation would set fire to a forest like the Amazon. At the recent G7 meeting it was decided to donate €22M to help stop the wildfires. Let’s hope these monies go to the right people and the fires get stopped.

Yet there is still more uncertainty; at first Bolsonaro did not want the European money, but now it looks like he has changed his mind. Another Bolsonaro idea, which to me as a Christian I find hard to understand, is that he is set to  reduce state cultural support by around 80% as he thinks the  media gives too much coverage to gay and transgender people and issues. He claims that this is due to his Christian beliefs. For me, as a Christian too, I believe that people are what they are, and we should let people live their lives as freely and positively as possible.  Instead of being bigoted and let anger and hatred consume us, we should focus on important issues such as world hunger, human rights, the greenhouse effect, etc.  As to Bolosonaro’s decision, it led to the Minister of Culture resigning and there have been huge protests on the streets of Brazil.

If all this madness wasn’t enough, now we are seeing mainly ‘old’ men more or less bullying a young and concerned 14 year old girl for having the temerity to be outspoken about the world’s destiny. Yes, I am referring to Greta Thurnberg, who is actually taking action about some very important issues. She is sometimes rather extreme I admit,  but we need people like these, and if that means taking a sailing boat across the Atlantic Ocean instead of flying to highlight the emissions caused by too much airplane travel, then it at least makes us all think about the world and its problems, and the actions we follow.

Personally I find it admirable that young people are trying to do something about the state of the world. My own two sons even chastise me if I let the water from the tap run for too long.  They actually come and turn it off and say, “Think about that our fresh water resources are limited.” When I grew up we thought fresh water was infinite, but now we are increasingly aware that is not the case, and the conservation of water, amongst other things, is a major concern. I really believe that there is hope for the world if we listen to the younger generation, as I am not sure if my own is acting too sensibly.

I don’t like to involve politics in this column, but sometimes I feel there is a need to say something when I have the advantage of being able to make my voice heard. Demolition and recycling after all are directly concerned with maximising the world’s resources, reusing what was once discarded. And as the rest of the magazine is about the bolts and nuts of the industry, then maybe the readers of this column will indulge me for voicing my own highly personal thoughts and opinions. If you feel that anything I have written is wrong, and I am out of line, you are very welcome to reply.