Effective as of 1 April, 2021, Mr. Tadashi Maeda has been appointed as managing director and CEO of Komatsu Europe International N.V. He succeeds Mr. Masatoshi Morishita who returned to Japan after five years in Europe in order to pursue his career with Komatsu Ltd. as a senior executive officer.

Mr. Maeda, 50, joined Komatsu Ltd in 1994 to work in sales at Komatsu Iwate , a distributor in Japan. In 2000, he moved to Komatsu HQ, first as a manager in the Logistics Sales Department then, in 2006, in the Overseas Marketing Asia/Oceania Group as marketing manager for the Asian region. In 2009 he was promoted to president director of Komatsu Marketing & Support for Indonesia in Jakarta. 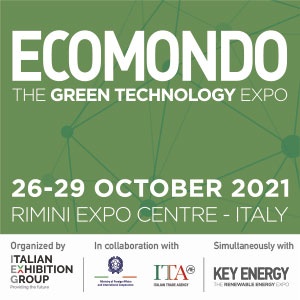