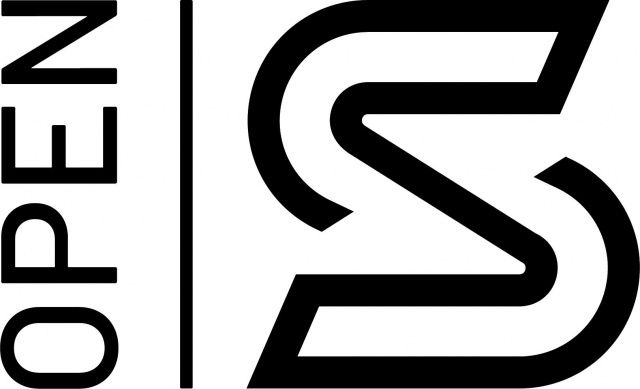 Open-S has been developed to be a standard for fully automatic quick couplers for excavators, being launched on 1 October 2020. Machine operators can combine machine couplers, tiltrotators and tools from different manufacturers that are in compliance with the standard and be confident that they will be compatible with each other. Products that comply with the standard are marked ‘Open-S’.

“Open standards make everyday life easier, whether it's plugs for electrical sockets, computer connectors or excavator quick couplers,” says Stefan Stockhaus, Steelwrist AB CEO. “Open-S also builds on the independent and established standard that already exists for quick couplers, the ‘S Standard’.” The standard has been developed jointly with the Rototilt Group, whose CEO Anders Jonsson, explains: “We believe in healthy competition, where the industry's players compete to have the best products. We don't want to lock customers into a closed interface. When customers buy a tiltrotator from Rototilt, they should feel confident that any hydraulic tool that complies with the Open-S standard will fit the tiltrotator.” The new development was introduced at a digital press conference held on 1 October, jointly organised by Steelwrist and Rototilt.

The standard is based on giving freedom for end users to choose the preferred equipment with reliable safety solutions and to benefit from continued technological development. “Because we have agreed on how to connect the products, customers can freely choose from the product portfolio from the manufacturers that comply with the standard. It becomes clearer what fits together and which warranty provisions apply,” explains Anders Jonsson. Both Steelwrist and Rototilt are seeing that more customers are adopting this type of solution, with the Open-S standard making it easier for contractors to take the first step towards a fully automatic quick coupler system.

Open-S is owned and managed by an independent organisation, Open-S Alliance, which in turn is led by a council of engineers from the member companies, currently tiltrotator manufacturers Steelwrist and Rototilt, with more members being welcome. “Interchangeability is the point. Any reputable manufacturer who believes in the usefulness of a common standard is welcome. We are already in talks with more manufacturers who want to join in the Open-S standard,” concludes Stefan Stockhaus.

Further information may be found on the dedicated website: www.opens.org