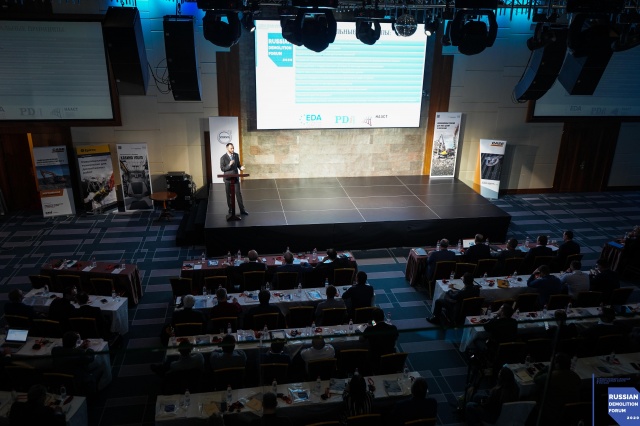 With some 40 delegates in attendance, the participants identified the association’s short- and long-term objectives and elected president and board members.  Grigoriy Frich of Yekaterinburg-based contractor ‘GSK Reforma’ and Anton Ananin of OOO ‘Volgaspetzstroi’ from Nizhny Novgorod were appointed the association’s President and Vice-President respectively. At the moment, the ‘NADO’ association counts 21 specialist demolition, recycling and concrete sawing contractors as its members.  Following up on the success of the Russian Demolition Forum 2020, the association will be organizing its second edition on 2 and 3 February 2021 in Moscow.