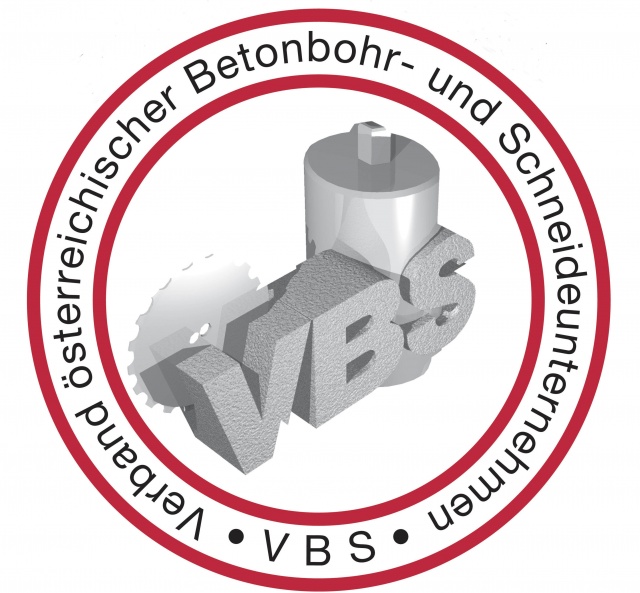 The International Association of Concrete Drillers and Sawers, IACDS, has increased its presence in the world’s industry with the addition of a new member: Association of Austrian concrete a drilling and cutting companies.

Verband österreichischer Betonbohr- und Schneideunternehmen VBS is the association of Austrian concrete drilling and cutting companies. It was founded in 1994 by many of the specialist companies in Austria, such as machine manufacturers and diamond tool suppliers. Amongst the many highlights of its work so far has been in the development of the world's first state standard for concrete drilling and cutting work, ÖNorm 2253, which was implemented in 2000.